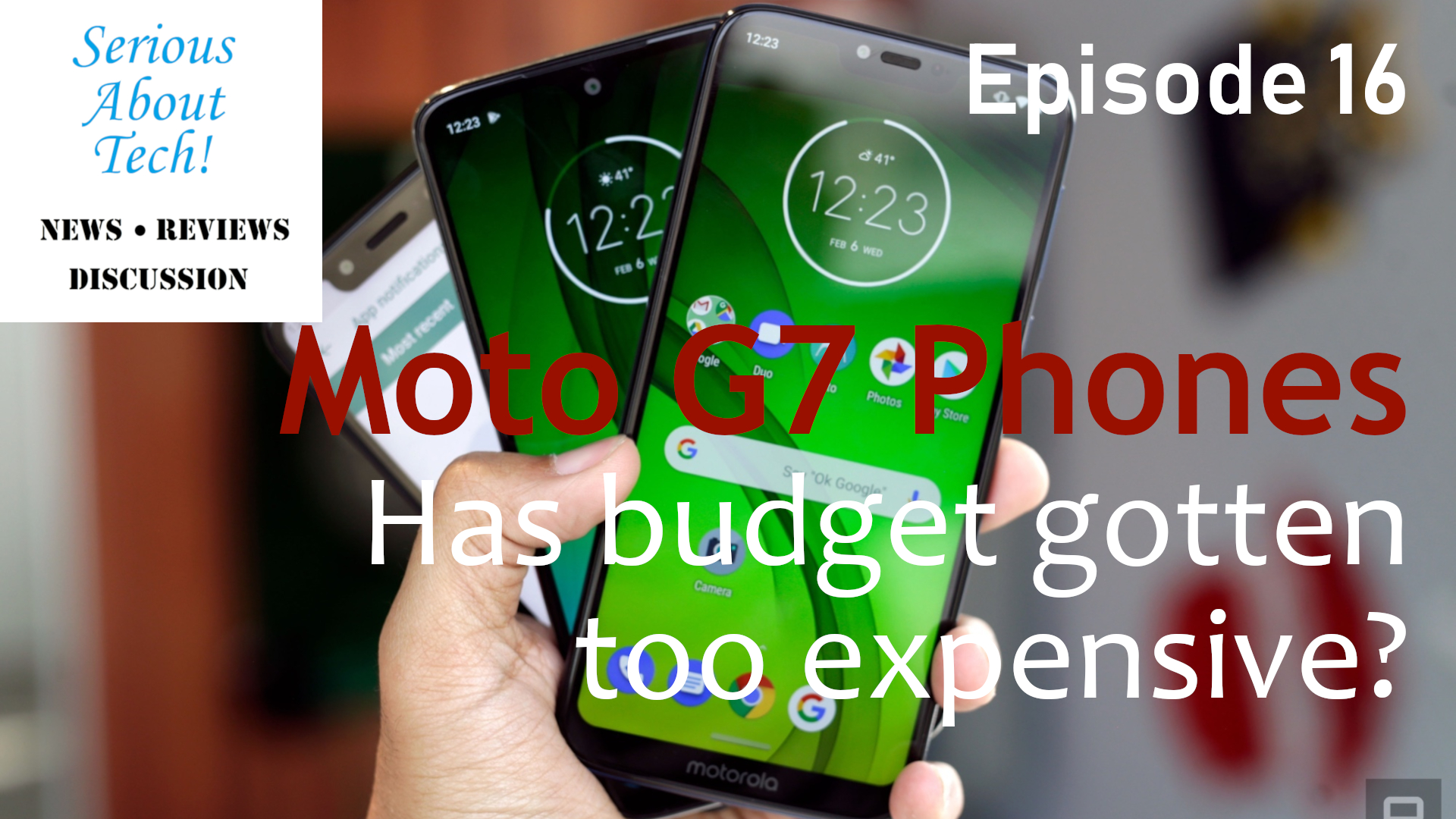 Motorola announced their Moto G7 smartphones on February 7, 2019. These phones are poised in the smartphone market as budget-friendly phones. 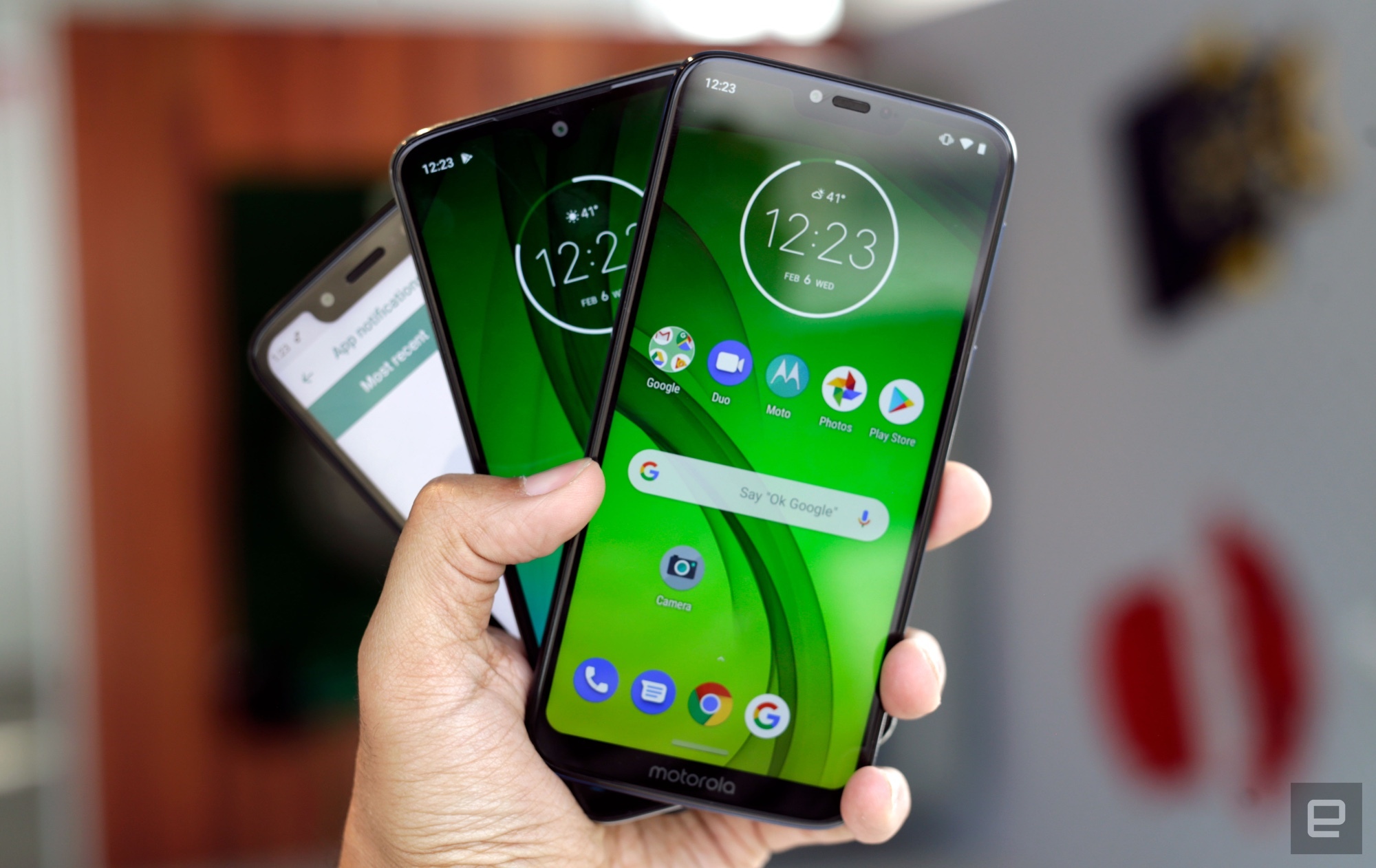 The Moto G7 series includes the Moto G7, G7 Plus, G7 Play, and G7 Power. However, the Moto G7 Plus isn’t available in the United States just like last year’s G6 Plus. The US phones utilize the Snapdragon 632 processor, while the G7 Plus sports the slightly-better Snapdragon 636. The G7 Play comes with 2GB of RAM and 32GB of storage, the G7 Power 3GB RAM and 32GB storage, and the vanilla G7 and G7 Plus sport 4GB RAM and 64GB storage. All 4 G7 phones have microSD card slots for expansion of storage.

Concerning the cameras of the G7, the G7s prove that you get what you pay for. The G7 Plus has 16MP and 5MP cameras, the G7 has 12MP and 5MP cameras, the G7 power has a single 12MP camera, and the G7 Play has a 13MP camera. Now the quality of all these phone cameras should be decent like the G6 series before it, but not amazing or mouth-dropping. Motorola gave camera features such as portrait mode, cinemographs (all the video stays the same but one object), and a “high-resolution” zoom that hasn’t impressed the media.

This year the G7 Play and Power have USB Type-C like their big brothers. Last year the G6 Play used micro-USB. None of the G7 phones have NFC, a system for transmitting data close-range often used for mobile payments.

The Moto G7 costs $299, the G7 Power $249, and the G7 Play $199. In my opinion, the price you pay for these phones is too much compared to a used flagship or midrange phone from a lesser-known company. However, the hardware and software are good for budget devices, and many consumers want to buy from a long-standing smartphone brand.

Tell me what you think about the Moto G7 series! Send your comments via email (